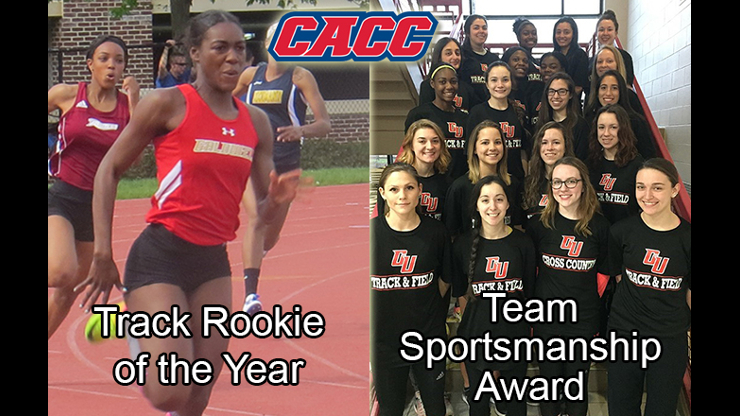 Greaves shined at the CACC Championships as she won both the 100-meter and 200-meter dash events. In the 100, she posted a time of 12.82, while finishing with a time of 26.84 in the 200. Greaves also set the school record in the long jump with a distance of 5.12 meters, finishing in second place at the conference championships. She also won the 100-meter dash at the Roadrunner Invitational on April 1.

The women’s team also received the CACC Team Sportsmanship Award for demonstrating outstanding character and class throughout the entire season and at the CACC Championship meet.