Mathematics has always been a part of Dr. Patricia Garruto’s life. Even as a child, she would help her older sister and younger brother with their math work. “I can’t draw, I can’t do many other things, but math always came easily to me,” Garruto says.

Her entire career has been dedicated to the subject, and as a mathematics professor at Caldwell University, she is determined to make math meaningful for her students.

Garruto admits teaching was not her first choice when she was studying mathematics at Seton Hall University. “I wanted to work in the corporate world, and I did.” For a number of years she was with Verizon, which in the past had been Bell Atlantic and New Jersey Bell. “I loved working with numbers, performing cost analysis studies and working with a team.”

However, during her years with the telephone company, Garruto was promoted and was asked to help train other people, a job she found she enjoyed. Around that time, Garruto had gotten married and started a family and was looking for a change. “It worked better for me to be able to pursue something like teaching that had a schedule that was closer to my children’s schedule.” And she returned to school for additional courses in education.

Garruto earned a master’s in mathematics education from Montclair State University in May 2000 and started at Caldwell University as an adjunct professor that same year. It was a perfect fit. “I had gone to Mount St. Dominic Academy, which is right on the campus with Caldwell University. I wasn’t from that area, but I had fallen in love with the Caldwell area, and when I saw there was an opening in the Mathematics Department as an adjunct, that’s when I said I want to go back to my roots,” she says.

Garruto cites Caldwell Dominican Sister Judith Foloky, who taught math at Mount St. Dominic’s and was her advisor, as part of her inspiration to study mathematics in the first place. “When there were times when she just wanted the class to review, she encouraged me to circulate in the classroom as she did, helping other students,” Garruto says.

More than two decades later and with the addition of a doctorate in mathematics education, Garruto’s passion remains strong. She enjoys sharing her knowledge and trying to make a difference with her students. “The idea of anchoring mathematics in everyday situations, in looking at math from the perspective of a student’s major, can help students understand abstract concepts,” she says.

For example, nursing majors will design and use medicinal decay and see math equations that model very closely what happens in a patient’s system based upon medicinal half-lives. “It’s a way of taking something that I love and putting it in the type of situation that these students—who are majoring in computer science or nursing or business or mathematics—and have it be meaningful for them, have it make a connection for them,” Garruto says. “And it lets them know, too, that mathematics, just like history, is something that is alive and well and constantly evolving.”

Often, she says, students think math was “designed by a group of dead men and nothing ever changed with it.” But Garruto points to the pandemic to debunk that theory.

“With COVID, every day we saw graphs on our newscasts showing how many more people were coming down with the virus, how many people were getting vaccinated, what was the comparison of people who were vaccinated versus not vaccinated and how sick did they become,” she explains. “It has real applications in everyday life. And COVID was a great example for showing students analytical data, graphs, charts and statistics in understanding the application of mathematics in the pandemic and in their lives.”

Garruto says she hopes that approaching mathematics in this way better prepares her students for their future—“that they can see the connections that we have used in the classroom and how this knowledge is going to springboard them into seeing similar examples in their chosen profession. I hope that they recognize it in their everyday life, and then they will recognize it in any future occupation they choose to pursue.”

For the past three years, Garruto has been working to improve the retention of STEM (Science, Technology, Engineering and Mathematics) majors. When the University was awarded a National Science Foundation grant for STEM majors, Garruto became part of the program’s team. Members are trying to encourage more students to major in these areas because of the shortage of STEM majors throughout the country.

The grant, she explains, allocates money to the students, assisting them with tuition payments and allowing them to focus on their studies. In some of the math and science courses, supplemental instructors are hired to help students with the course material and comprehension. Those instructors are students who took and passed the course and now act as guides for new STEM students. “We try to develop a close relationship with the STEM majors so that they feel comfortable with the faculty, with the supplemental instructors and with the other students. We offer them special areas to work together and support each other as they progress through their STEM programs. We hope some of these students will become future supplemental instructors within math or science courses when they become sophomores, juniors or seniors,” says Garruto.

The students at Caldwell University come from diverse backgrounds, and the mission of the institution is to offer excellence in education to all of its students, Garruto says. It is important to her that she empower her students and help educate them in the mathematics program for their major. She wants them to recognize and use mathematics in many aspects of their lives, to have respect for the discipline and to find the beauty in it.

—Kelly Marsicano and Colette Liddy contributed to this article. 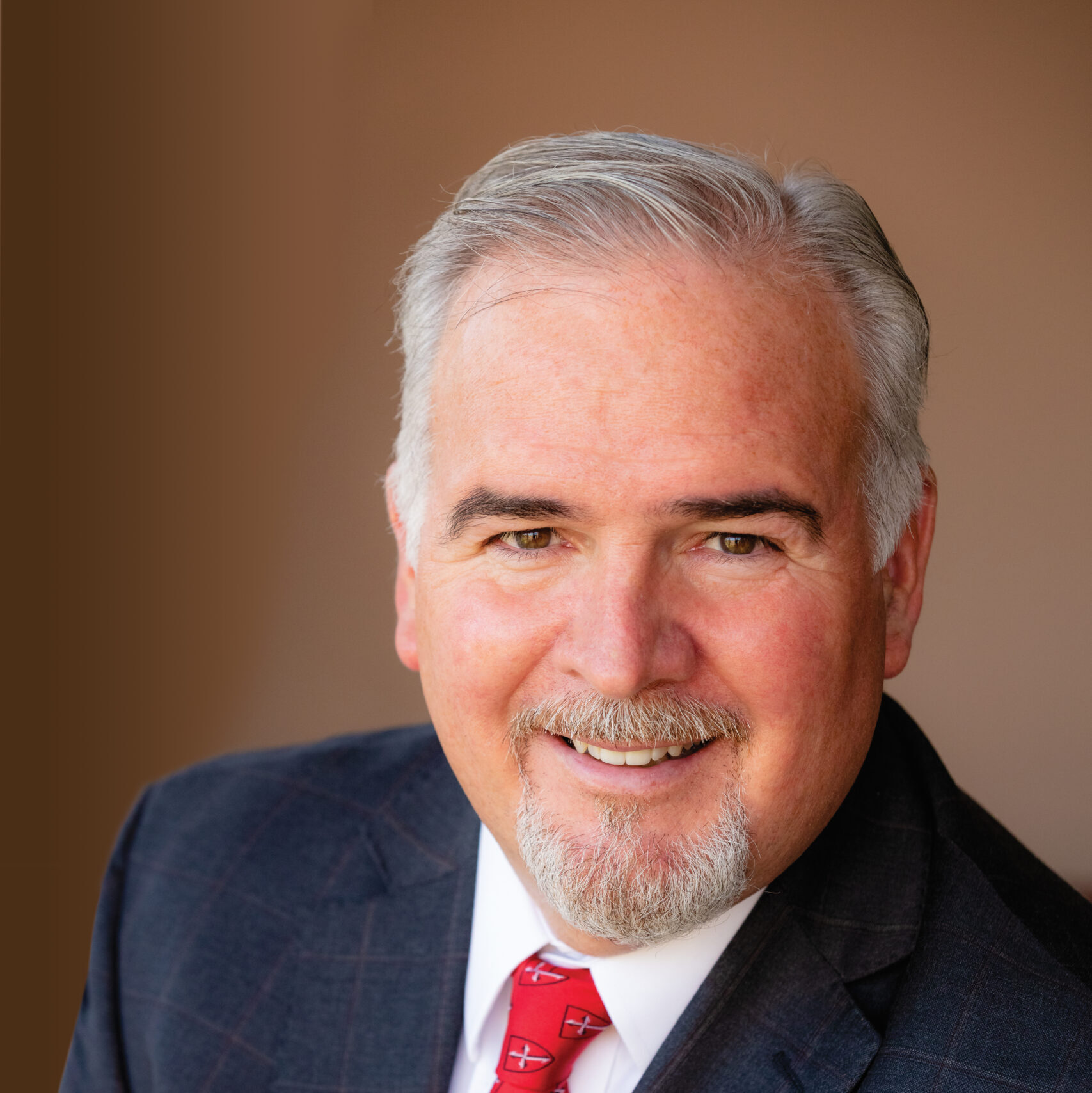 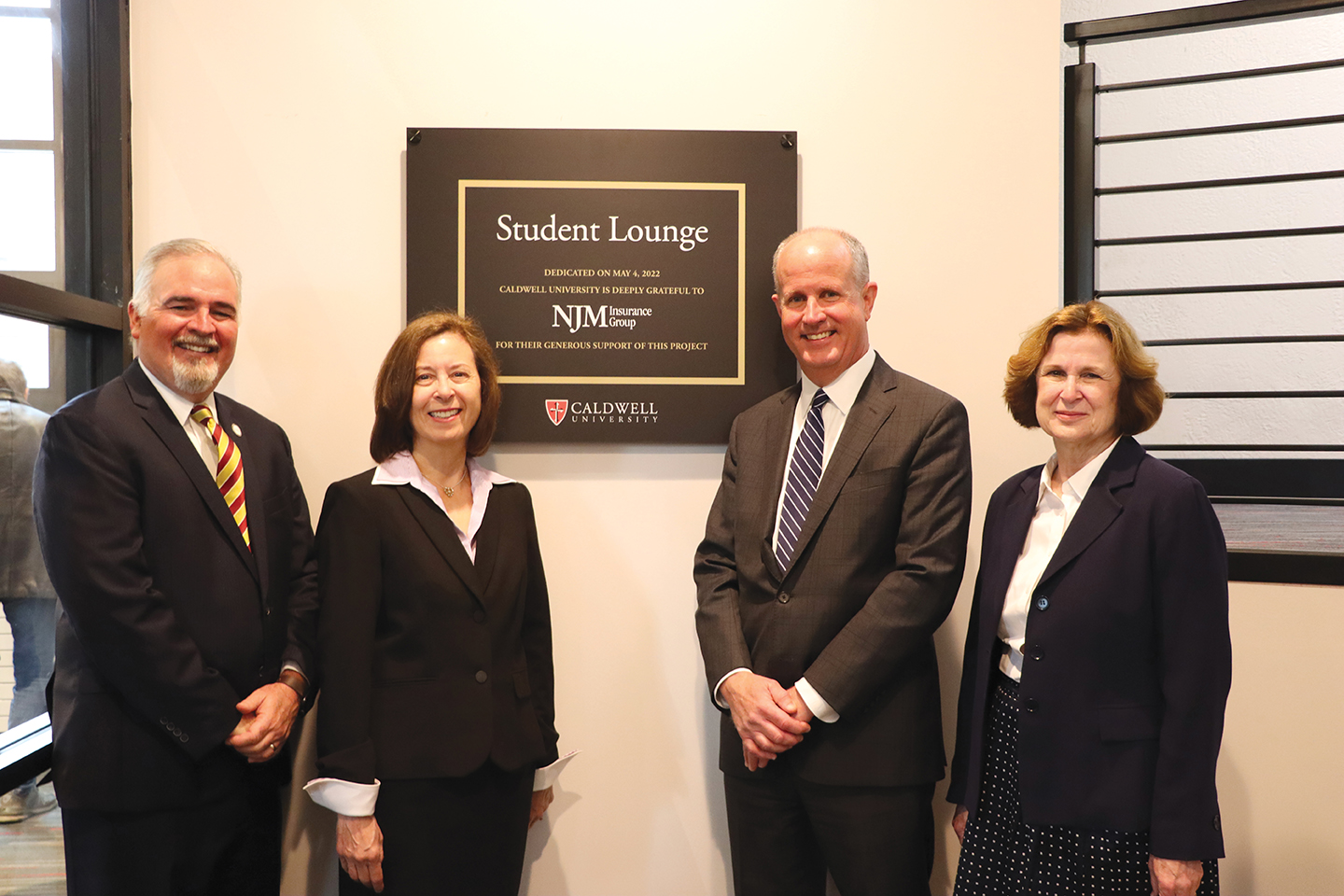 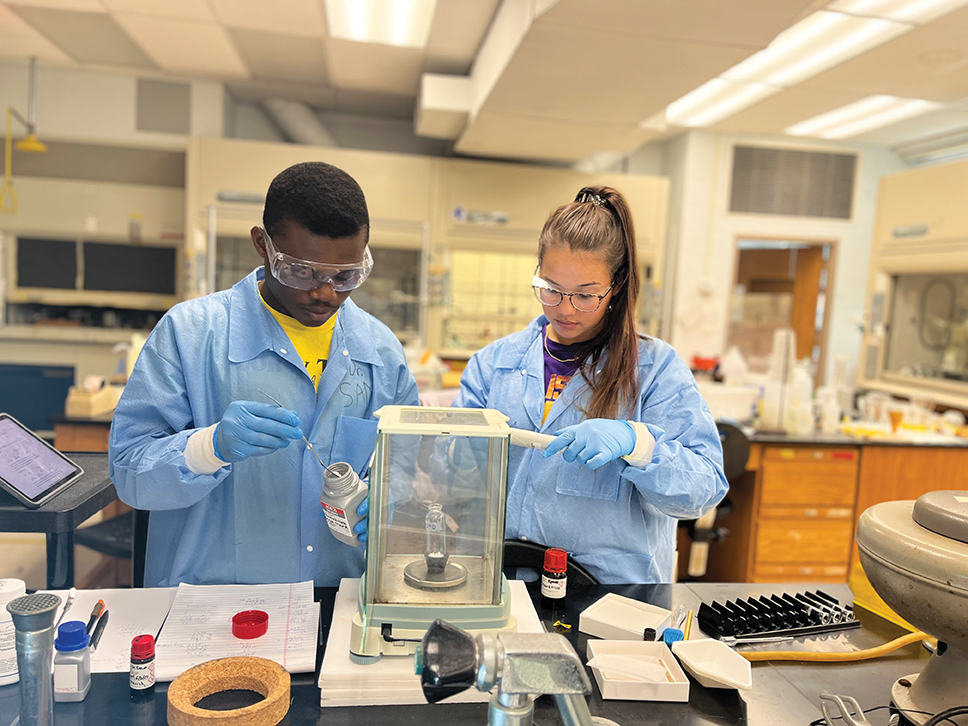 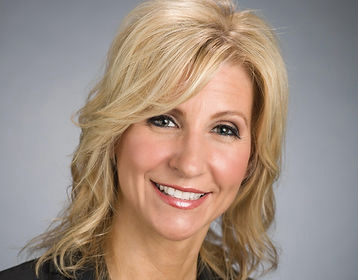 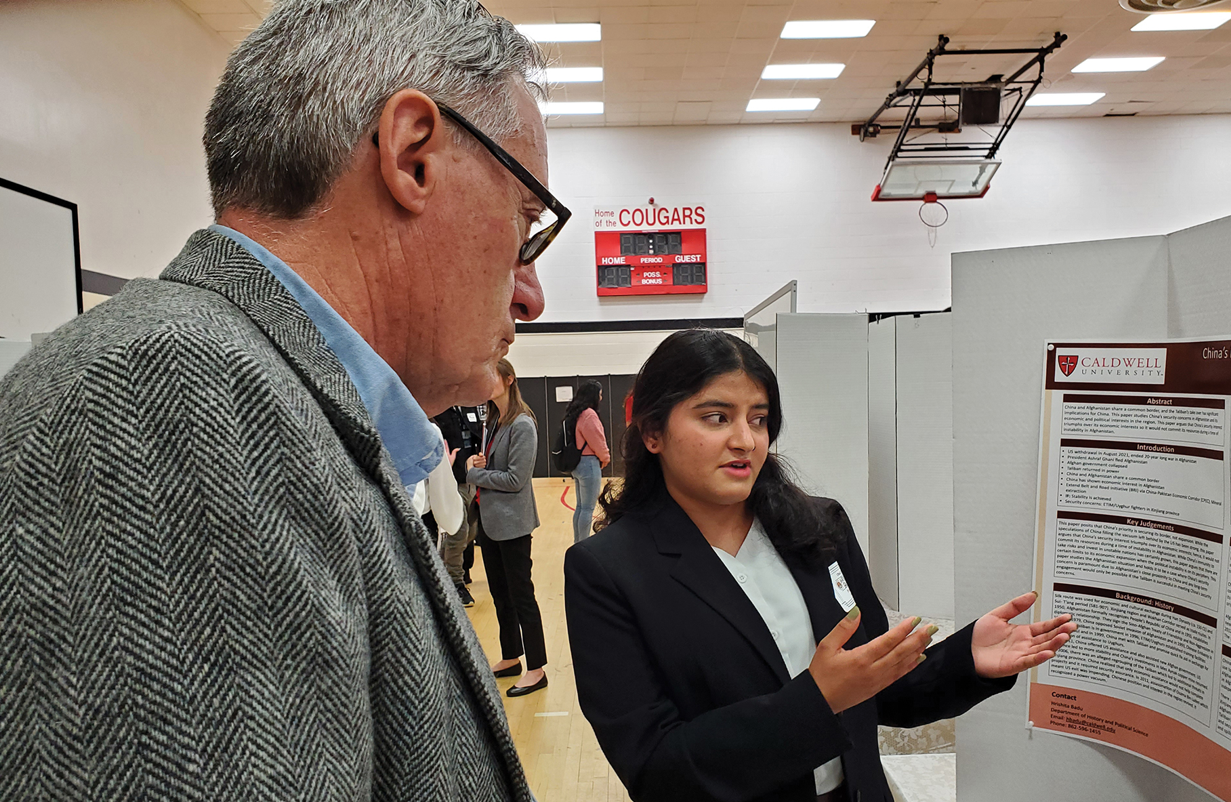 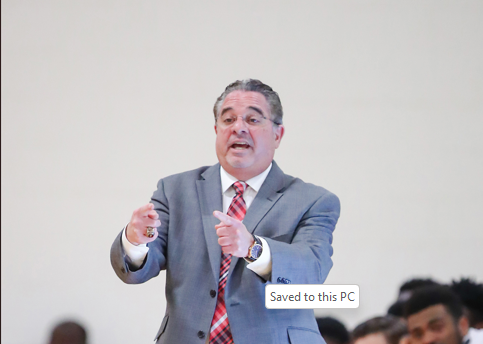 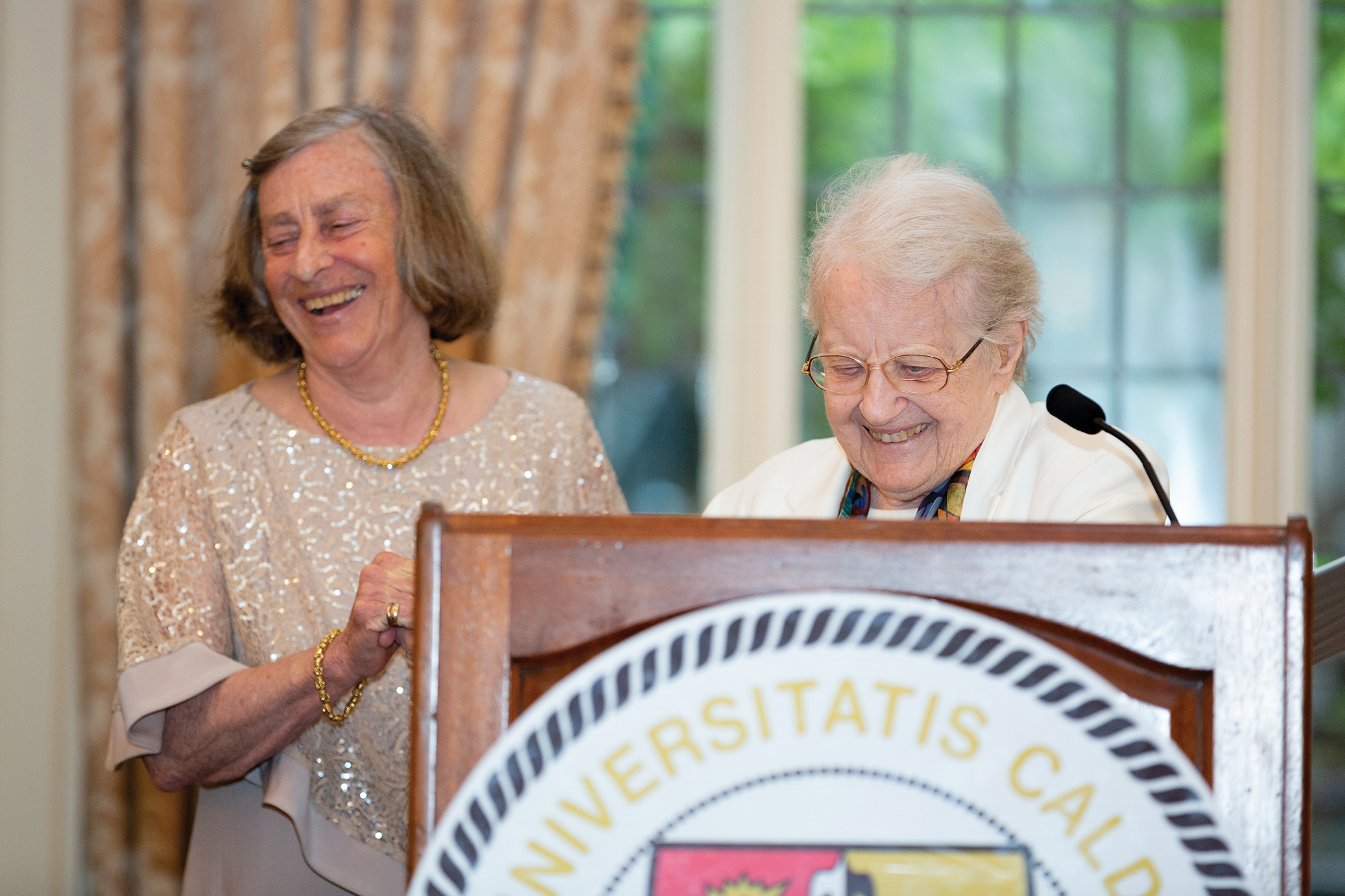 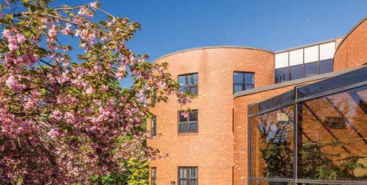